When planning your vacation, it is important to consider the language commonly spoken in your destination. There are many exciting destinations in the world where language barrier hampers the visitors’ experience. If you are planning to visit Raja Ampat in Indonesia, it is imperative to appreciate the range of languages you will encounter.

This archipelago has a wide range of islands, which has led to development of different languages. The impact of neighboring communities is also seen in the various languages spoken in Raja Ampat. Languages spoken in this region are an interesting study of the region’s culture. Below are some of the languages which you will find in the region: 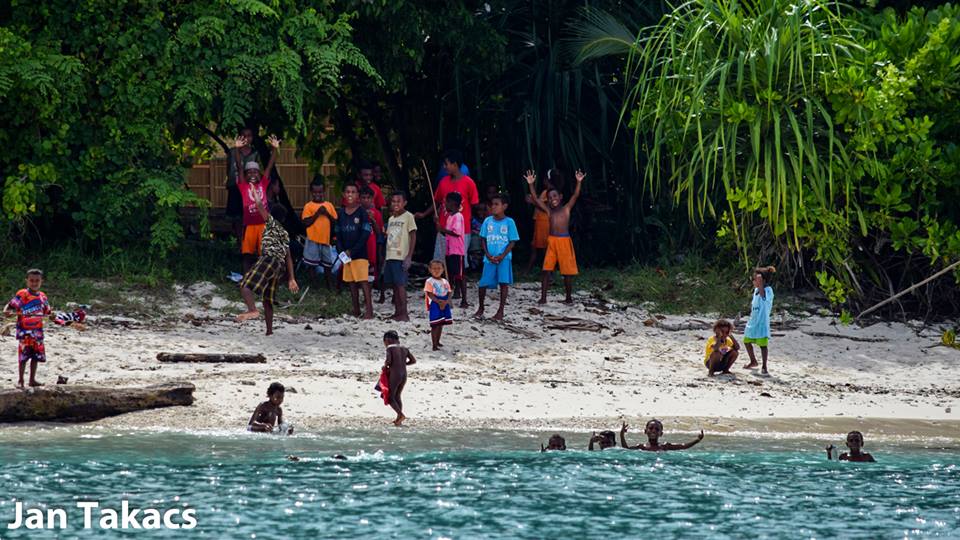 There are other languages used in Raja Ampat including the language of Tobelo, Bugis, Buton, Ternate, Seram, and Java. However, the Lingua Franca in Raja Ampat have remained Raja Ampat Biak and Malay languages. Biak language is used not only for communication but also as a symbol of unity. While Malay Papua is dominant, Biak language still remains the Lingua Franca in this region. Come to Papua Paradise Eco Resort and our local guide will teach you some of these unique languages to you.