The walking sharks of Raja Ampat are some of the most unique creatures you might encounter while scuba diving in the region. Both epaulette and wobbegong sharks are classed as ‘walking sharks’ and there are 2 of each species lurking on the reefs here so you have a good chance of spotting one while diving in Raja Ampat. Here are 5 facts about these strange and wonderful sharks.

1. They have hardly changed for millions of years. 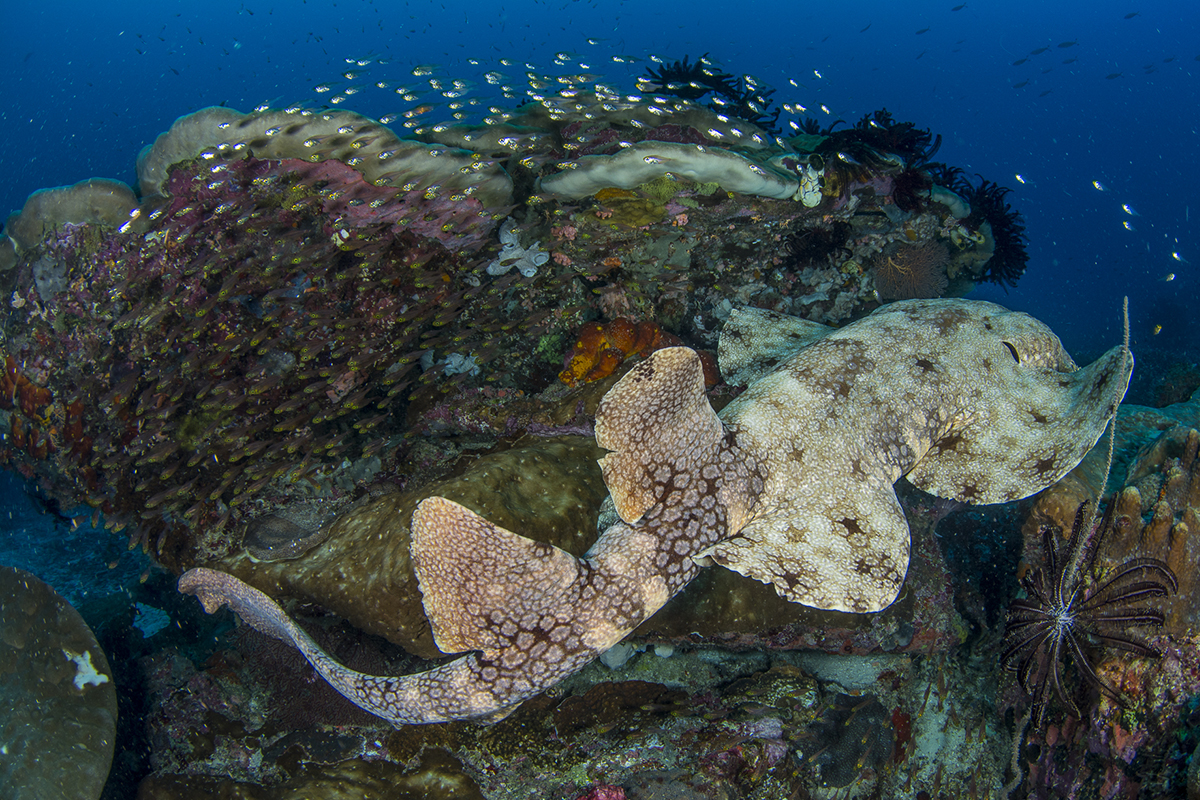 The DNA of current day walking sharks is little changed from those of the late Cretaceous period. This means there have been very similar walking sharks in the oceans for up to 100 million years! Although different species have evolved in specific areas, all 9 known species are very closely related.

2. They are good swimmers

Many people assume walking sharks use their fins to ‘walk’ because they are terrible swimmers but this just isn’t true. While they may not be the best swimmers in the ocean, they are perfectly proficient. They just choose to use their pectoral and pelvic fins to crawl along the seafloor and over shallow reefs as another way to get around. It also gives them an advantage when stalking prey. 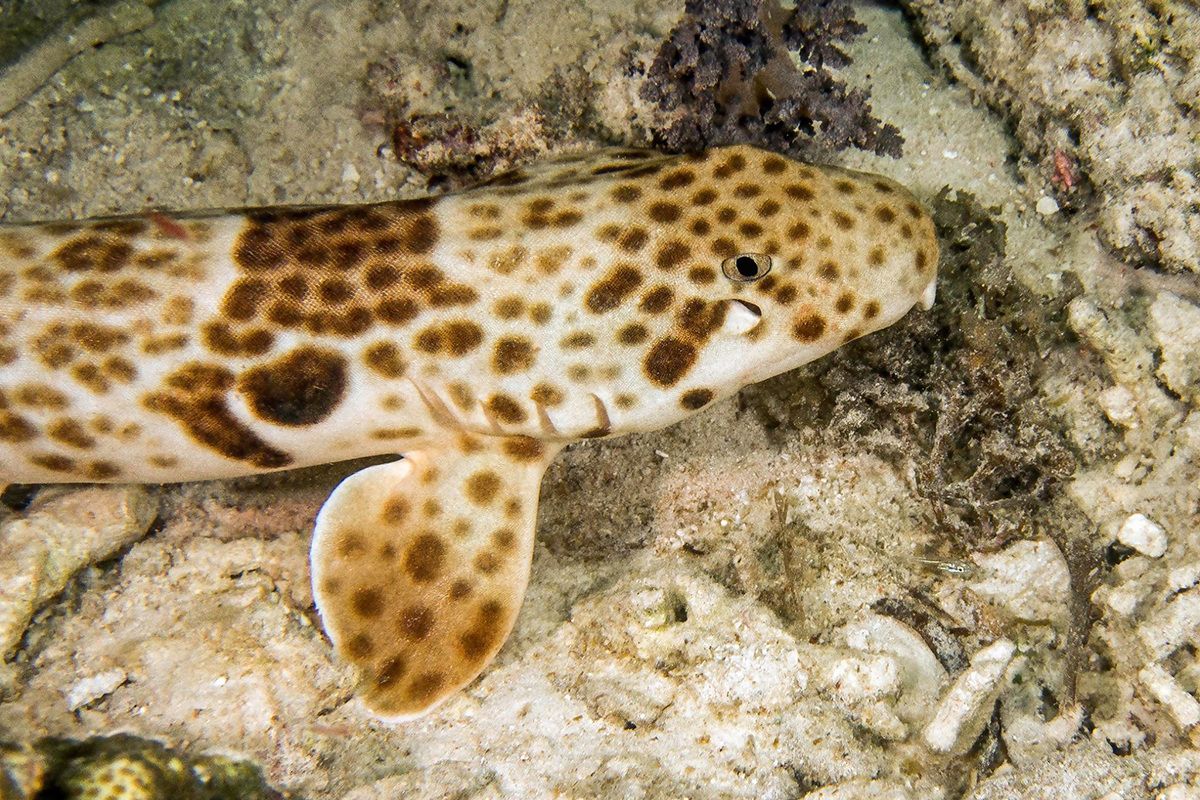 3. They can leave the water

One of the most unique things about walking sharks is their ability to leave the water and ‘walk’ over shallow reefs and through rock pools. This allows them to chase pray like crabs, crayfish, and other small fish. Their ability to survive out of the water for up to 3 hours is a huge advantage for them and makes them the apex predators in the shallows. 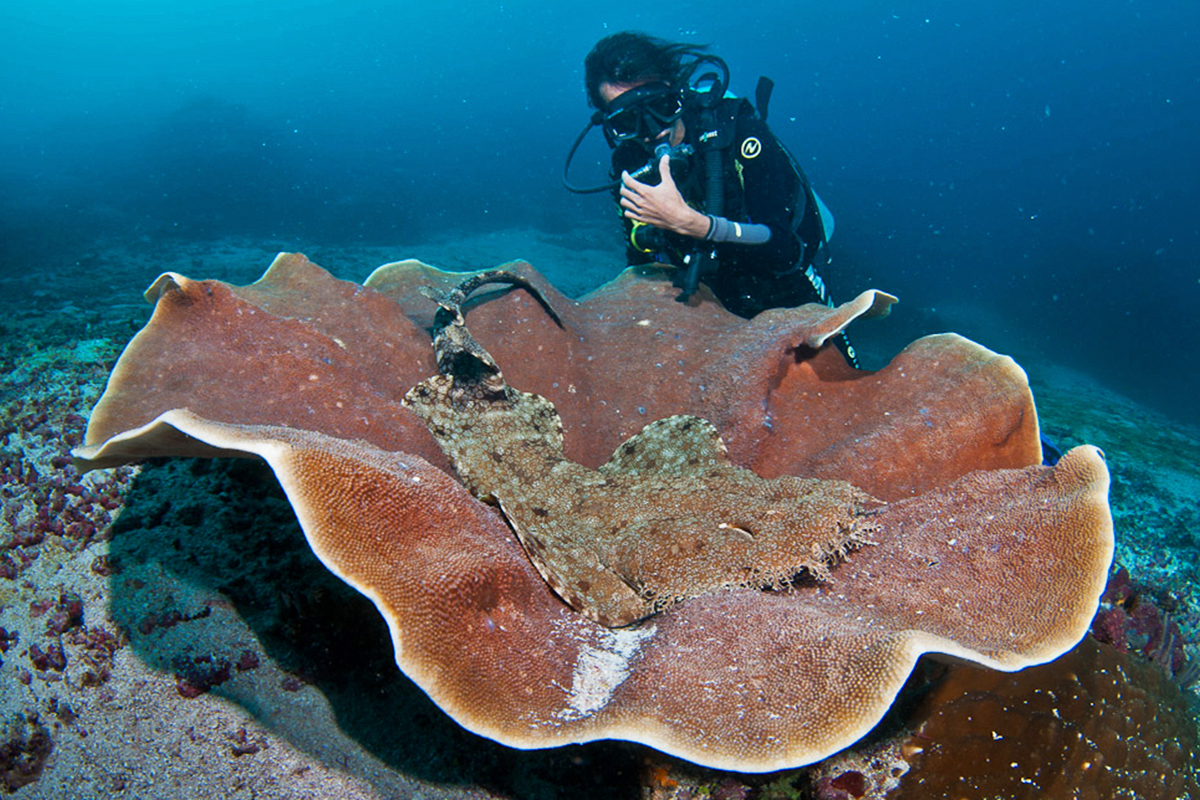 Walking sharks like to stay home and don’t generally leave the reefs they were born on. There is generally plenty of food on the rich reefs where they live so no need to go far. The gene flow is also hindered by small stretches of deep water that the sharks aren’t able to pass. This has caused unique species have evolved in different places.

5. There are probably more species

Although only 9 species of walking sharks have been identified marine biologists think there are more to be found. As mentioned above, walking sharks don’t venture far from their home reefs. However, over around 9 million years groups have evolved in different areas around Australia, Papua New Guinea, and eastern Indonesia. Scientists say they would not be surprised if more unique species like Hemiscyllium Halmahera, named after the island of Halmahera in Raja Ampat, were found in these tropical waters.

Raja Ampat is a marine eco-system bursting with prey for all kinds of sharks. If you are interested in reading more about these and other shark species in Raja Ampat read Diving with Sharks in Raja Ampat. 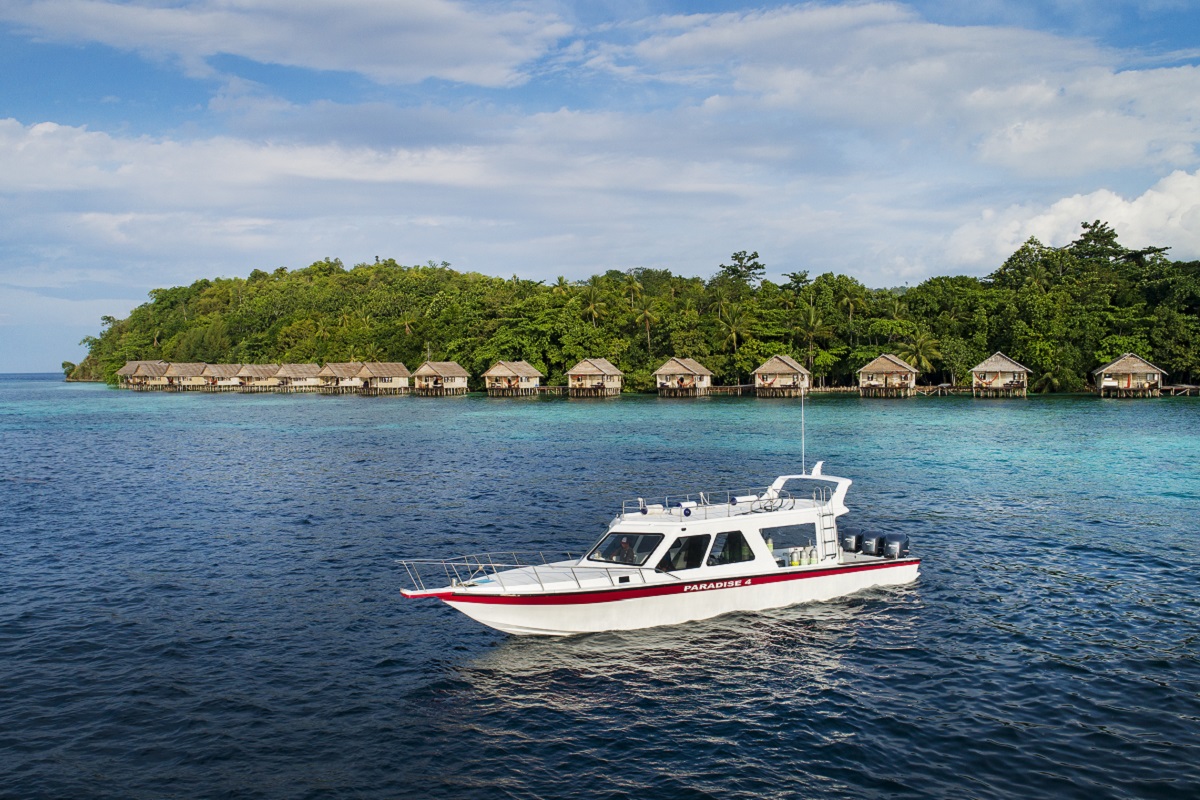